​Geff Blake has been selected by his peers as a "Pennsylvania Super Lawyer" in Philadelphia Magazine.  This is an honor achieved by less than 5% of Pennsylvania attorneys.

Geff maintains an active civil litigation practice for a variety of corporate and individual clients, typically in complex commercial litigation matters, contractual disputes, shareholder and partnership disputes and dissolutions, ERISA matters, and construction disputes.  He has also served as local counsel for several large national companies in class actions filed in state and federal courts.  During the past several years, he has served as solicitor to the Jefferson Township Zoning Hearing Board.

Geff is a member of the Pennsylvania and Lackawanna County Bar Associations.

While many of Alexia's clients are employers, she also represents individuals in select cases, including employment discrimination, employment contracts, severance agreements, non-compete agreements, and wrongful termination.

Alexia serves as a court-appointed certified Mediator for the United States District Court for the Middle District of Pennsylvania and has mediated dozens of employment disputes since 2000.  She is an Arbitrator with the Pennsylvania Bureau of Mediation, and has arbitrated numerous collective bargaining agreement disputes and disciplinary cases for various municipalities and school districts in the Commonwealth.  She also serves as an arbitrator with National Arbitration and Mediation, and is available for private mediations and arbitrations.

Alexia taught Employment Law in the University of Scranton's graduate Health and Human Resources Administration program for several years.  She is a frequent lecturer at seminars for attorneys and human resources professionals sponsored by National Business Institute, Lorman Education Services, Sterling Education Services, and the Lackawanna Bar Association, on a variety of topics including legal updates on general employment law issues; prevention and investigation of harassment, discrimination, and retaliation complaints; employment at will; development of employee handbooks and other workplace policies; and FMLA and ADA issues.

In 2007, Brian obtained board certification from the National Board of Trial Advocacy, an organization that certifies attorneys based upon various criteria including experience in the courtroom.  The National Board of Trial Advocacy is accredited by the American Bar Association and approved by the Pennsylvania Supreme Court for certification of trial qualifications.  Later, Brian obtained board certification in Pretrial Advocacy.  One of Brian's most fulfilling accomplishments was volunteering to represent the estate of a victim of 9/11.  During the administrative process and after presenting evidence to the Special Trial Master, Brian was able to recover a multi-million dollar award for the victim's family.

If you are injured, Brian would be proud to represent you and your family.

BLAKE & WALSH, LLC ...... Representing the person behind the case!! 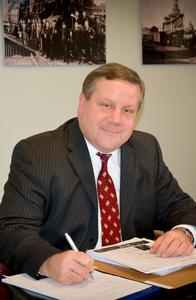 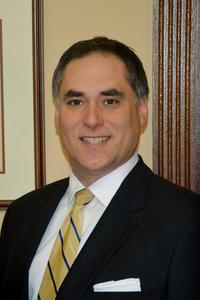 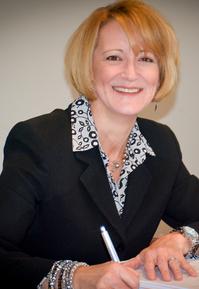